Let the games begin! Friday 19th November 2021 at the Pensacola Bay Center, Pensacola Ice Flyers vs. Quad City Storm are heading down to Florida, Pensacola for one of the most exciting games of the season! Two of the best teams battle it out for once and for all, of course you'll want to be part of all the action! Watch it unfold right before your eyes, be there in person to encourage your favourite team, it's your duty!

Fans all over are going crazy about the big showdown so what are you waiting for!? Get your tickets right now, before they're all sold out! 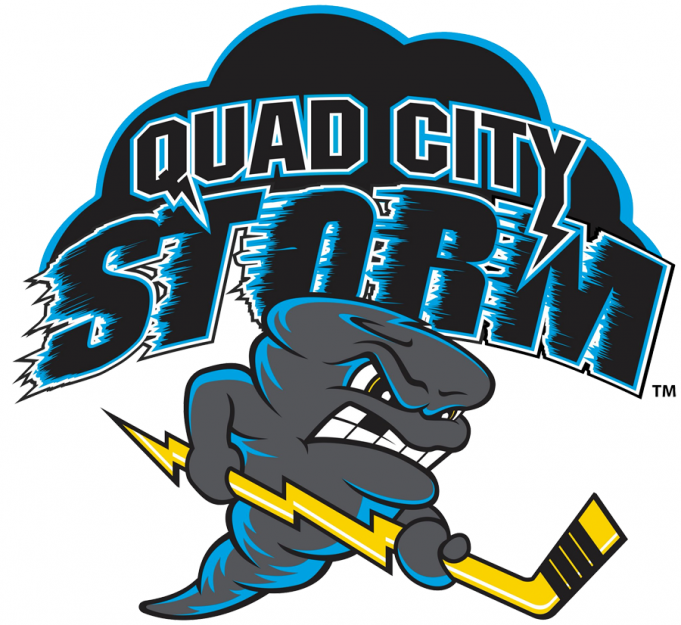 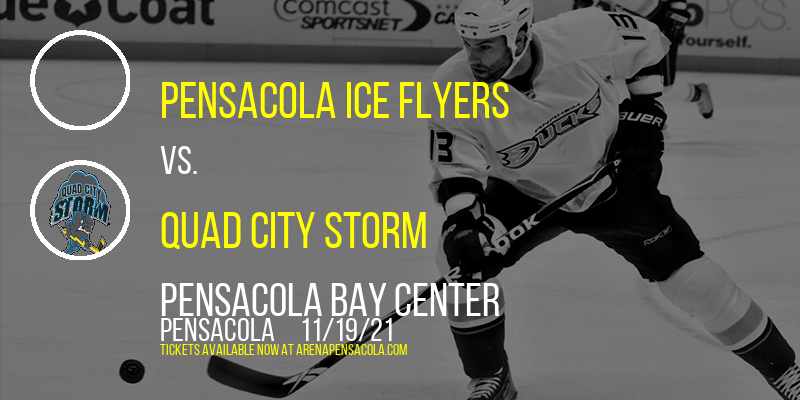